A Fellow Learns from a “Few” Creative Couples

The mission of Little Rock-based Few is two-fold: making apps and “building creative community.” Their latest effort on the community-building front is the “Public Figures” event series, showcasing different people who do interesting, creative work in Arkansas. I’ve only heard good things about the Made by Few conference (coming back in this year!), so I was excited to attend the first installment of the new event series this past weekend.

Public Figures vol. 1 focused on “Creative Couples.” We heard from Matt and Amy Bell, the two halves of the SoMA dinner spot South on Main. Matt acts as head chef and runs the kitchen, while Amy is behind the restaurant’s distinctive design and cocktail menu. Then there were Gavin Leonard and Kami Renee, who play for the rock/soul band Dazz and Brie (a live show worth seeking out if you haven’t yet!). Gavin plays guitar and Kami picks bass. Finally, Mitch and Elizabeth Breitweiser are a comic book super duo. Mitch draws characters while Elizabeth, a color artist, fills them in. 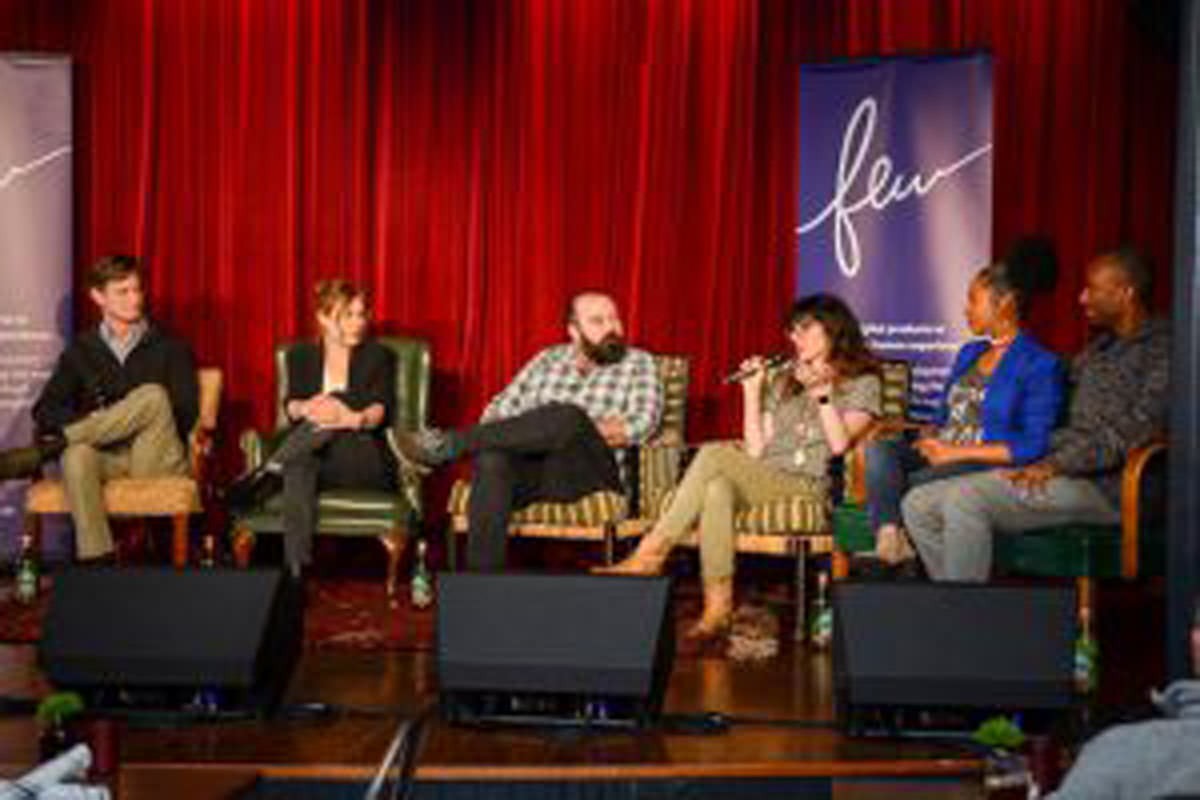 From their job descriptions alone, you can see how each couple is a perfect part-and-counterpart, working in the same industry yet in different, complementary roles. It seems to create a balance between autonomy and collaboration. Each individual is able to “do their own thing” while still working together and contributing towards a collective success.

Playing different roles has also enabled the couples to provide a helpful, outside perspective on one another’s work. During the talk, each person discussed how they learn from their partner. Amy brings a fresh creativity to Matt’s menu creation, while he helps edit her often elaborate ideas for drinks and the restaurant space. Gavin helps Kami with the more technical side of music, while she amazes him with her ability to improvise and play from the soul. And speaking of learning from one another… Elizabeth had never even heard of someone being a color artist before Mitch urged her to go into comics.

Even though these partners may be the perfect yin and yang on paper, there still is, of course, conflict. During the Q&A portion of the event, an audience member asked about how they deal with disagreement in their work and in the relationship. That’s when the personalities really came out. Matt reached for the mic first, saying with a laugh, “I know she’s mad at me when she goes to get her nails done.” Amy retorted: “No one can be mad after someone rubs your feet for an hour. It’s impossible. And now he gets pedicures, too.”

When it came time for Gavin and Kami to answer how they deal with conflict, they looked to each other and, without missing a beat, replied, “TEA TIME.” They explained that tea time is a sacred part of their week where they sit down together and cut off all talk about work and the band. Regardless of whatever is going on, they said, they want to be sure to take time for each other as people. 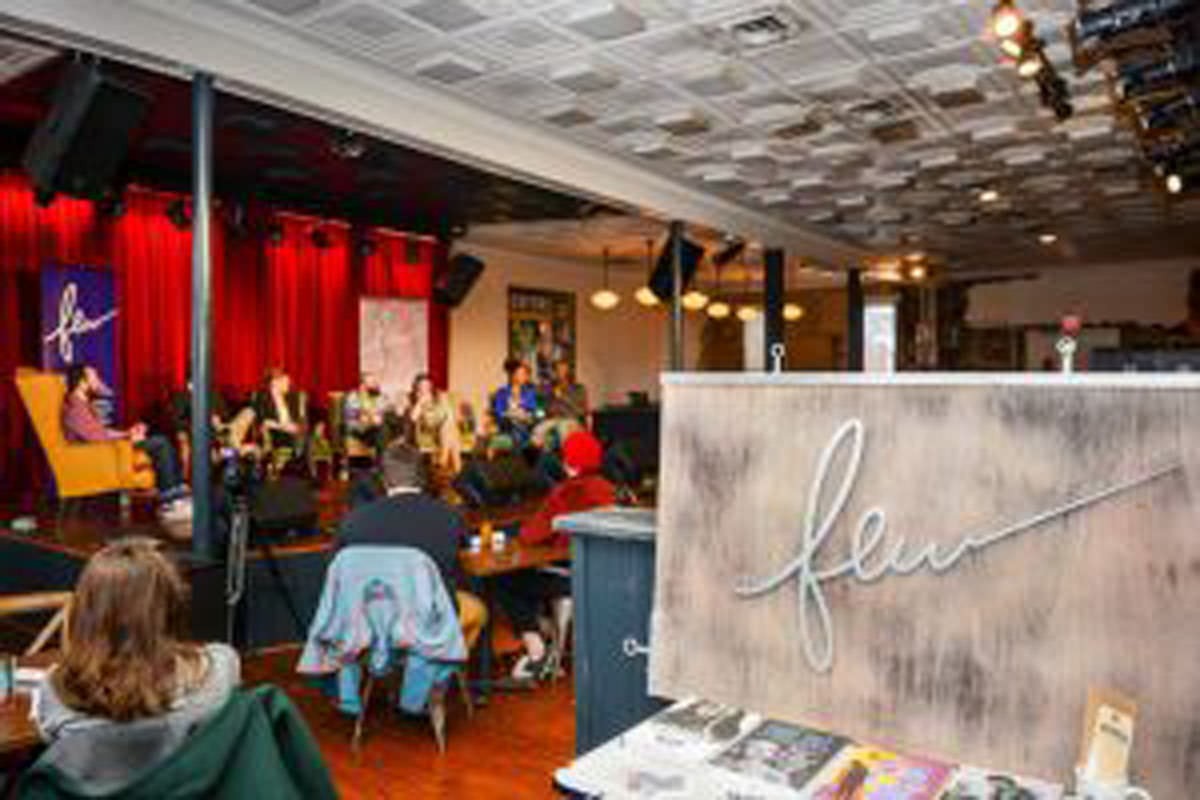 In my opinion, this kind of effort is crucial in any collaboration with a partner — romantic, professional, or otherwise. Relationships take intentional maintenance. And as Few’s emphasis on community-building shows, it’s all about people in the end.