Mom, I Have a Job

At the start of my senior year in college, I started really worrying about finding a job after graduation. I was a humanities major; people thought I might be a barista, move in with my parents, or just generally stay unemployed.  I wanted none of those things, so I read dozens of articles about jobs often associated with my major to find an answer—journalist, editor, school teacher, literary critic—none of which appealed to me.

I Googled jobs—yes, literally just “jobs”—hoping to get a sense of everything out there for me. After wading through listings for restaurant hosts and multi-level marketing schemes, I found only a few real opportunities at agencies and major corporations. Most were marked with a “minimum two years experience” requirement.

Fortunately, I’d heard about the Arkansas Fellowship the year before when I attended an info session on campus. A year later, I remembered it was a two year program, connecting bright seniors in Arkansas to innovative companies in the state.

What I remembered most from that info session about the program twelve months later: two years of guaranteed employment, a minimum of $40,000 annually, and an opportunity for bright students with both traditional and non-traditional backgrounds.

I called a friend of mine in the program, and asked how he felt about it. He urged me to apply. I remember my roommate and I guessing how much to write for each question. He guessed a couple of sentences; I guessed a couple of paragraphs. I worked on the application over a couple of afternoons, answering questions about Arkansas and what I’d do with a million dollars in Word before convincing myself my answers were strong enough to submit. I was fortunate to hear about the program when I did, because Isubmitted my application the night it was due. 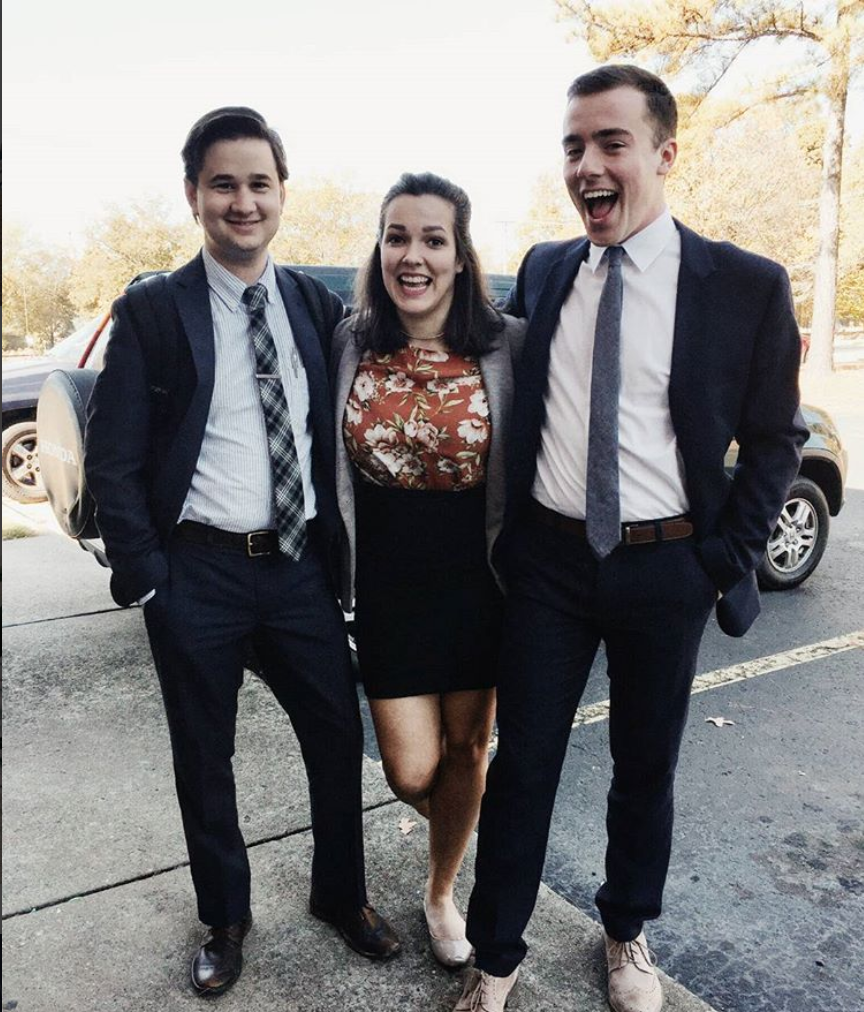 Class 4 Fellow, Jackson Fitzgibbon, and other applicants before on-campus interviews in 2016.

A week or two later, I received an email asking for the availability of myself and a handful of other applicants at my school. We had made the first round of interviews. I do not remember the all of the interview’s conversation, but I remember sitting across the table from a Board Member and a current Fellow. The conversation was comfortable, we were all engaged, and they showed me a list of companies they thought would participate in the program.

Another week or two later, I received an email inviting me to attend finalist day, where roughly a dozen companies would be would be interviewing the finalists of their choice. A day or two before the big day, I received my interview schedule. I learned which companies were interested in speaking me. The night before was busy, spent researching each company to make sure I understood companies’ goals, history, mission statements, values—anything I could find out.

I interviewed with half a dozen companies, spending 20 minutes with each. Every company had a different style of interview. Some were more traditional and asked about my past work experiences, how those experiences might apply to their companies. Others were a little less conventional, asking how weird I considered myself to be on a scale of 1 to 10. Some interviews felt like potential fits; some seemed like obvious misses.

The important thing for me was that day of interviews was happening six months before I’d graduate. If it didn’t work out, I would have other opportunities. I just really wanted that one to work out. After my last interview, I ranked my top three companies and left. 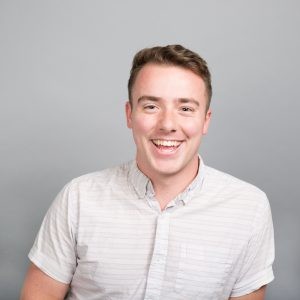 The morning after, I received an email offering me a job as I was walking out of class. The email came from the company I ranked first on my list, who I spoke to first at Finalist Day and who asked me how weird I felt I was on a scale of 1 to 10. I’m still fairly confident my answer—7.8—won me the job. Before I even started studying for my Fall semester finals, I knew I had a job lined up in the Spring. After texting my now-wife, I called my mom.

When she answered, you’d never guess what I said: “Mom, I have a job.”

You can apply for the Arkansas Fellowship here. The deadline is Friday, Oct. 26. I hope my story helps you navigate your job hunt, and we hope to see you at this year’s Finalist Day.