Three Things That Potpourri Taught Me

During August I got to accompany some of my fellow Arkansas Fellows on a trip to Aromatique’s headquarters and factory in Heber Springs, AR. We got the chance to speak with CEO Stephen Lawrence and COO Chad Evans about the company, it’s creation, and where Aromatique is headed in the future. Stephen and Chad even lead us on a tour around one of their factories. As we toured we were overcome by “The Smell of Christmas,” Aromatique’s signature scent and the candles being poured for the holiday season. Throughout all of breathtaking aromas and happy faces there were three takeaways from our conversations with Chad and Stephen that really stood out to me.

Patti Upton, Aromatique’s founder, reinvented potpourri by creating what she dubbed, “decorative fragrance.” Before Aromatique, potpourri was something that was placed in drawers to keep your linens smelling their best. Patti had the brilliant idea to make the potpourri the centerpiece. Instead of hiding it away, she showed it off. She used the natural resources that Arkansas has to offer to create beautiful bags of different botanicals that were pleasing to the eye. She didn’t try to beat the players already in the game; she would have lost. Instead she found a way to go outside of what everyone thought they knew and create something completely unique.

I was astounded by Patti’s story and how she was able to drastically change the public’s understanding of what potpourri was. Even more than that, I was encouraged by her entrepreneurial triumph. She didn’t have to go out and recreate the wheel, all she had to do was make the wheel better. And I don’t know about you, but that seems like a much less daunting tasking.

Before the Aromatique tour, I had never been to a factory before, and I’ll admit I had a few stereotypes of what a factory should look like. I expected to see people who weren’t very happy, who were working in grueling conditions, and who didn’t really care about the product they were making. I was astounded by how vastly different the Aromatique factory was from what I expected.

When you first walk in, you can see that everyone is extremely precise with their work. You can just tell how much pride each person has in the product they are creating, and that each person works extremely hard to ensure that their product is made with love and care. Watching the candles in process, you could see each person meticulously pouring over the smallest details.

I also noticed how happy everyone was. You could tell that they really enjoyed working at Auromatique, which has to be due to the family environment they’ve created. From these interactions, I learned how important each moment and action can be. In both business and life, it is the smallest things that end up meaning the most. Noticing someone who needs help or putting in just a little more effort to do your best everyday are the things that matter the most–even if they don’t seem like it. I know you’re probably thinking that no one will notice the little things you’re doing. But I think that being meticulous about the details will change you for the better. 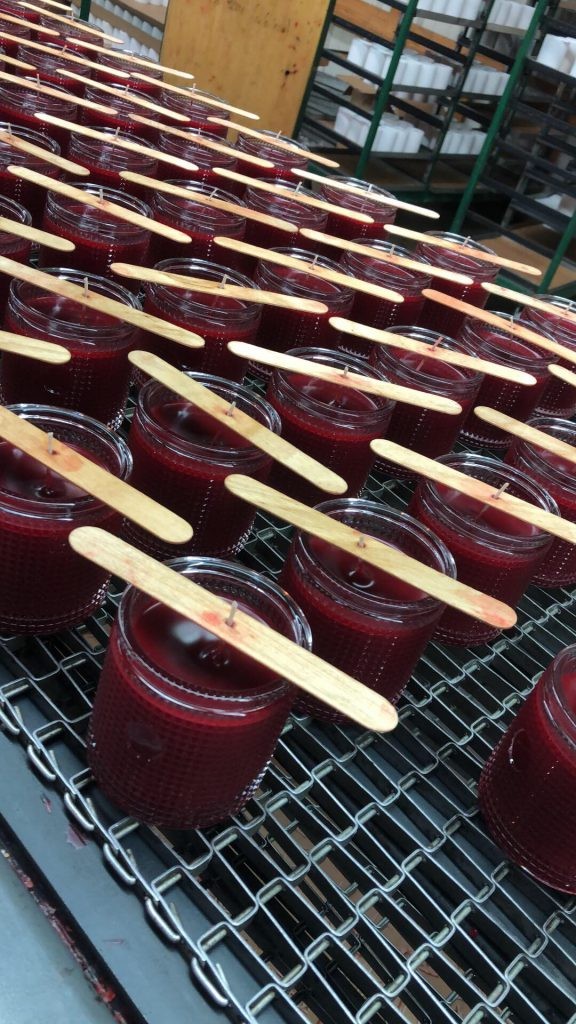 3. Everyone has something they can contribute.

This last takeaway comes directly from how Stephen and Chad interacted with us throughout the whole tour. When we first arrived at HQ, they immediately got us thinking. They showed us different holiday catalogs they had used as marketing material in the past and asked us what we noticed, what we would change, what we liked, and what we disliked. As we talked about the different marketing materials, they showed great humility. They listened intently and really thought about the commentary we were giving them. We often came to the same conclusions that their teams had, but not always. Those moments of “not always” on both sides of the coin got me thinking.

When you’re just starting out as a young professional, I think you often fall into one of two categories: you either realize that you don’t know everything yet or you think you do know everything. What Stephen and Chad taught me was that you can always learn something from the people around you, even if they have years less experience. They took the time to listen to us even, though we probably know next to nothing about their industry or what it’s like to run a business. They saw that we knew what it was like to be a young professional, and they capitalized on our “expertise” to learn something. I think what matters the most is being open to someone else knowing something that you don’t. And how you choose to treat those people and learn from them changes everything. 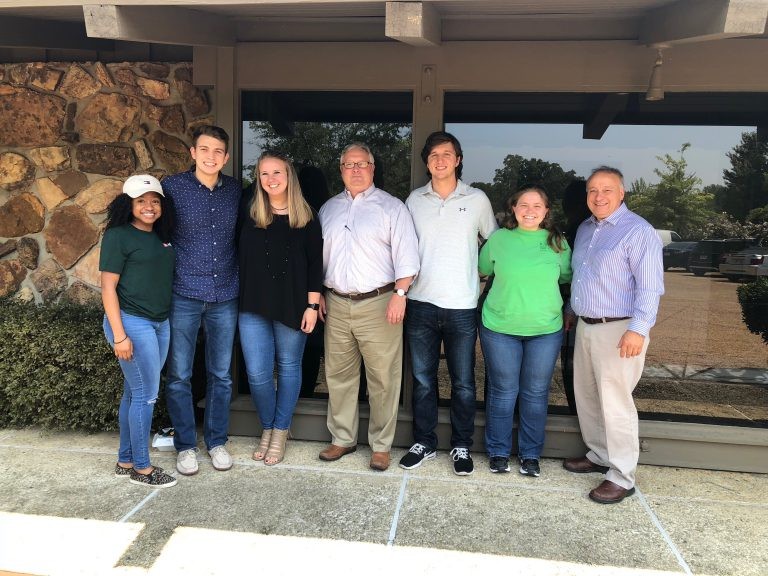